The face and it’s facial expressions, also known as micro-expressions, are the window to the soul. If you know how to read them. The good news is we can tell a lot about someone by their face.

The Face of a Leader:

Look at these faces of CEOs, can you tell which ones are the most profitable?

In this study by Nicholas Rule and Nalini Ambady, researchers asked participants to rate these CEO’s based on their picture. Their ratings accurately correlated to the amount of profits the CEOs made. Answers: J. David J. O’reilly (Chevron), G. James Mulva (Conoco Phillips), C. H. Lee Scott Jr. (Walmart).

How to Read A Face: 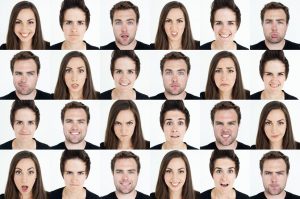 There are seven universal microexpressions: disgust, anger, fear, sadness, happiness, surprise, and contempt. They often occur as fast as 1/15 to 1/25 of a second.

The face is the best indicator of a person’s emotions. Yet, it is often overlooked. Dr. Paul Ekman, whose research is the premise of the show Lie to Me, has done groundbreaking research on decoding the human face. He has shown that facial expressions are universal. In other words, people in the US make the same face for sadness as indigenous people in Papa New Guinea who have never seen TV or movies to model. He also found that congenitally blind individuals—those blind since birth, also make the same expressions even though they have never seen other people’s faces. 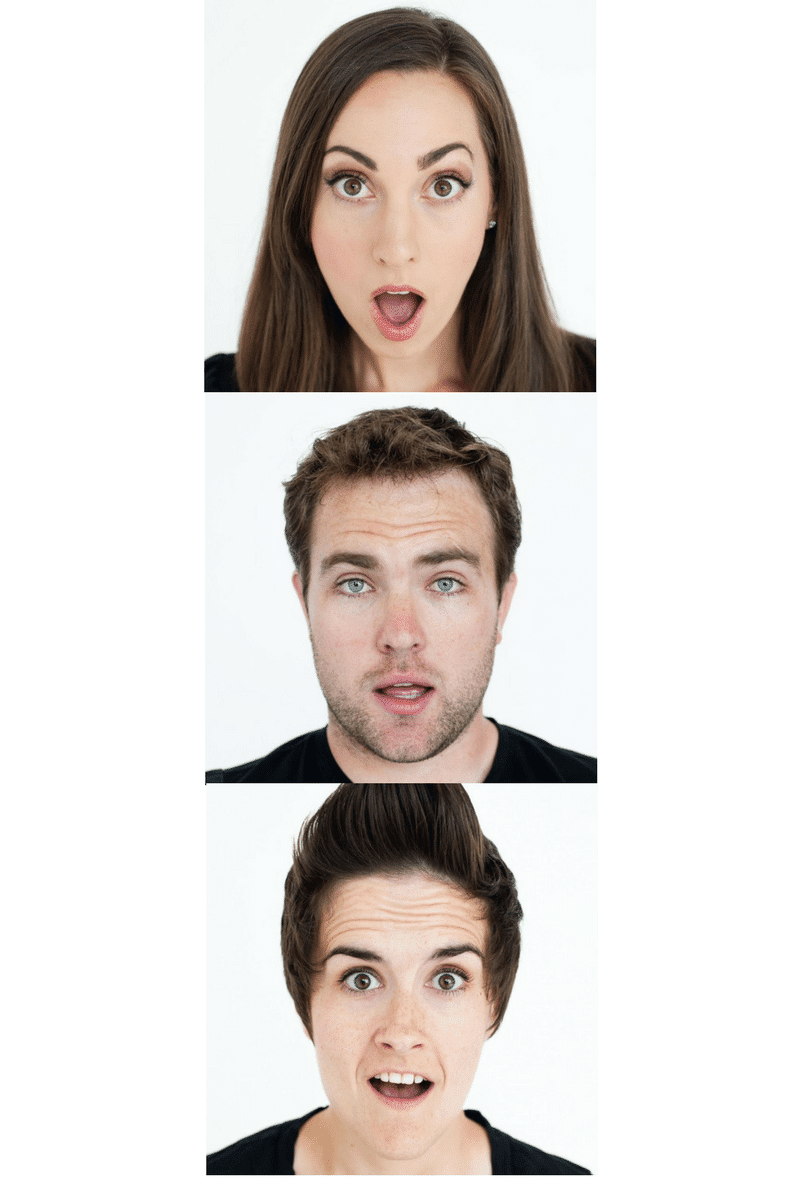 This is the expression you make when you smell something bad. 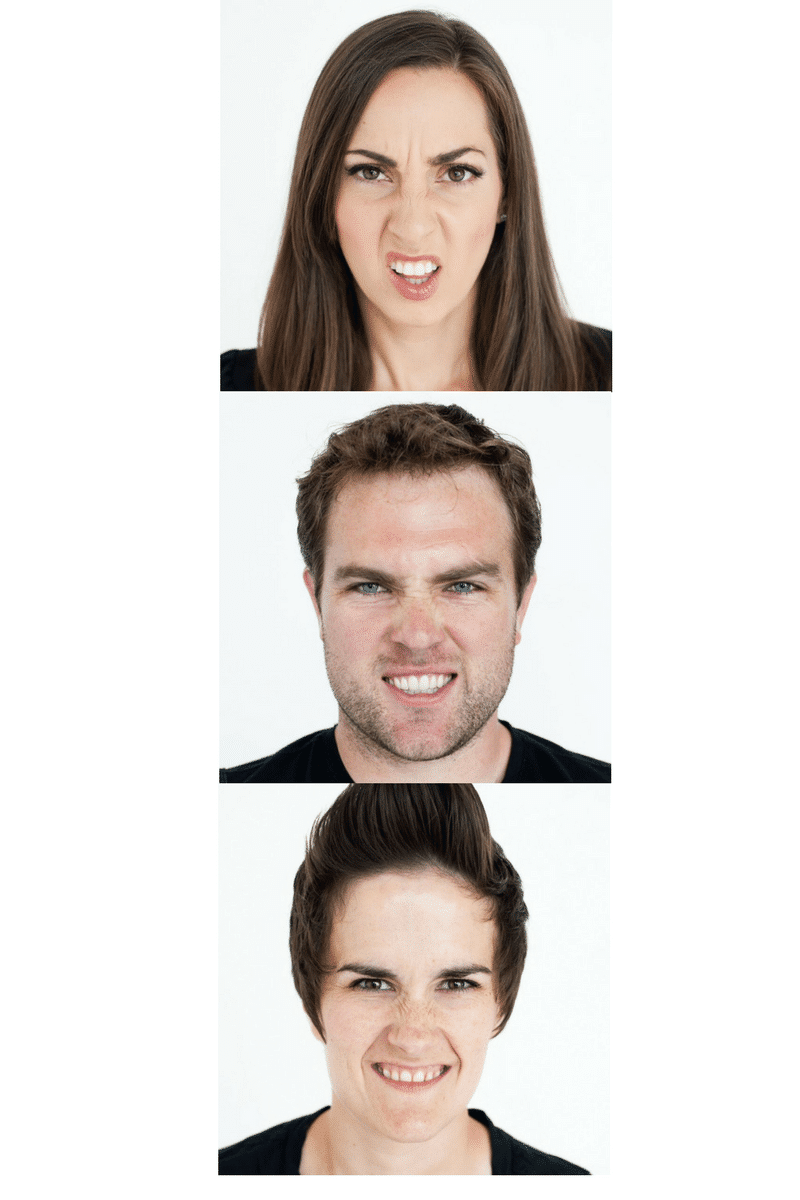 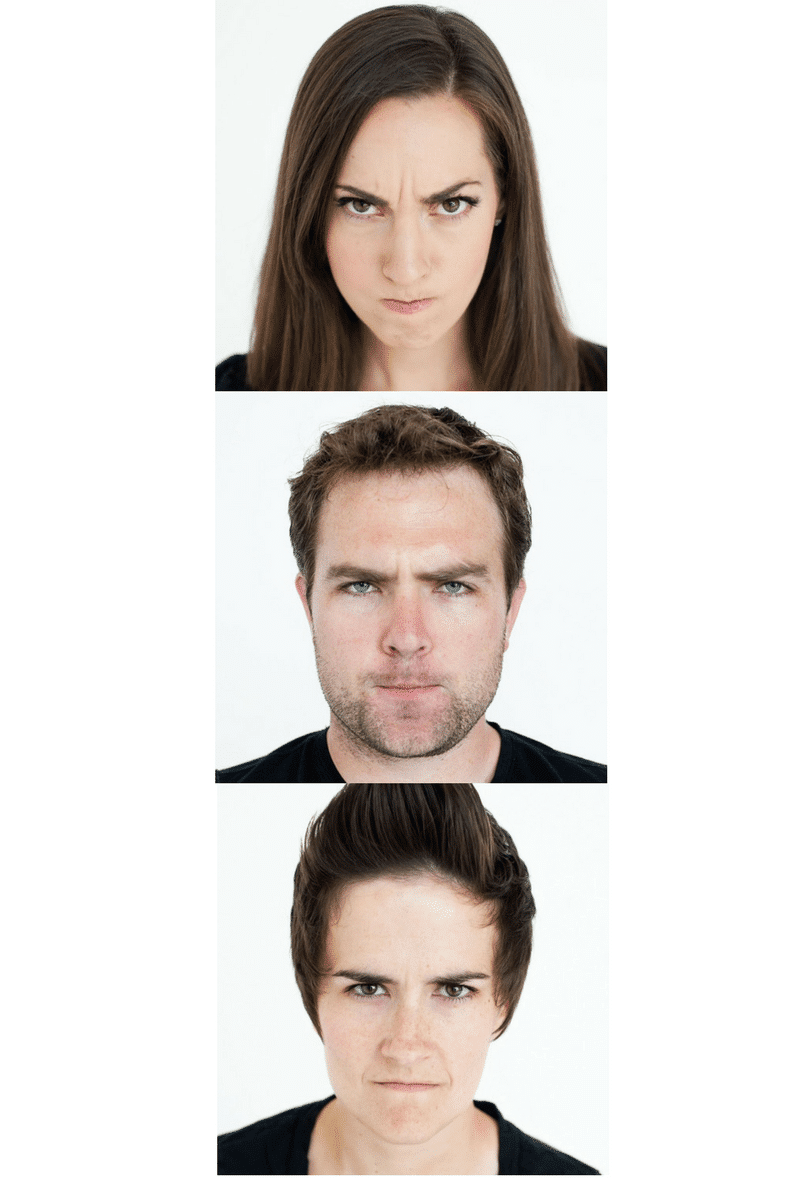 *The expressions on the left are fake happiness where the side eye muscles are not engaged, the ones on the right are real happiness.  See the difference? 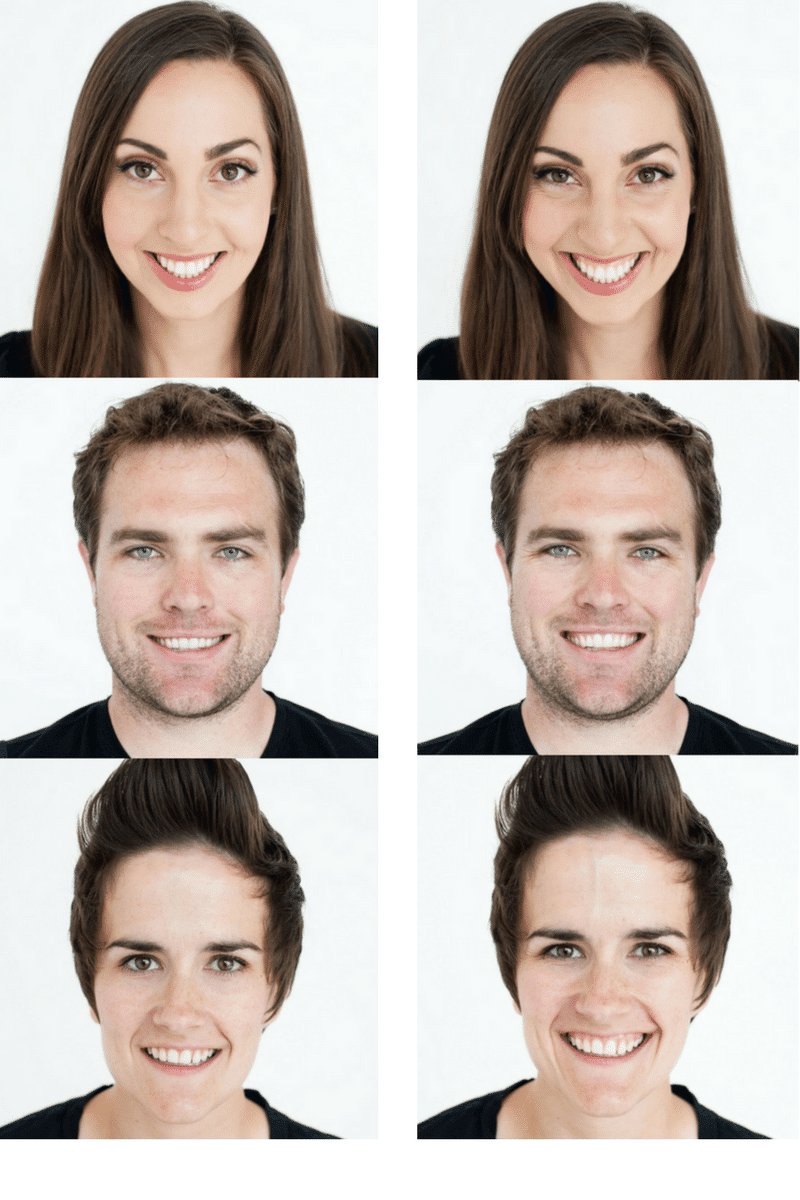 *This is the hardest microexpression to fake! 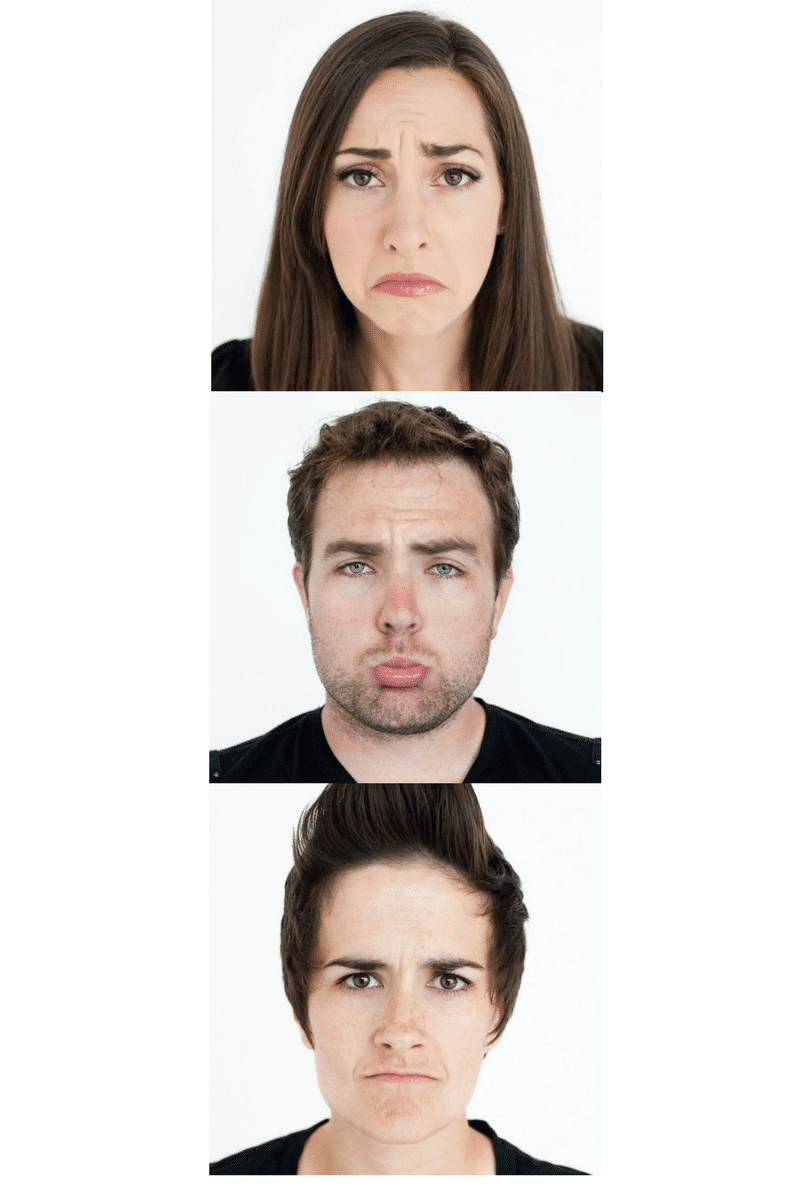 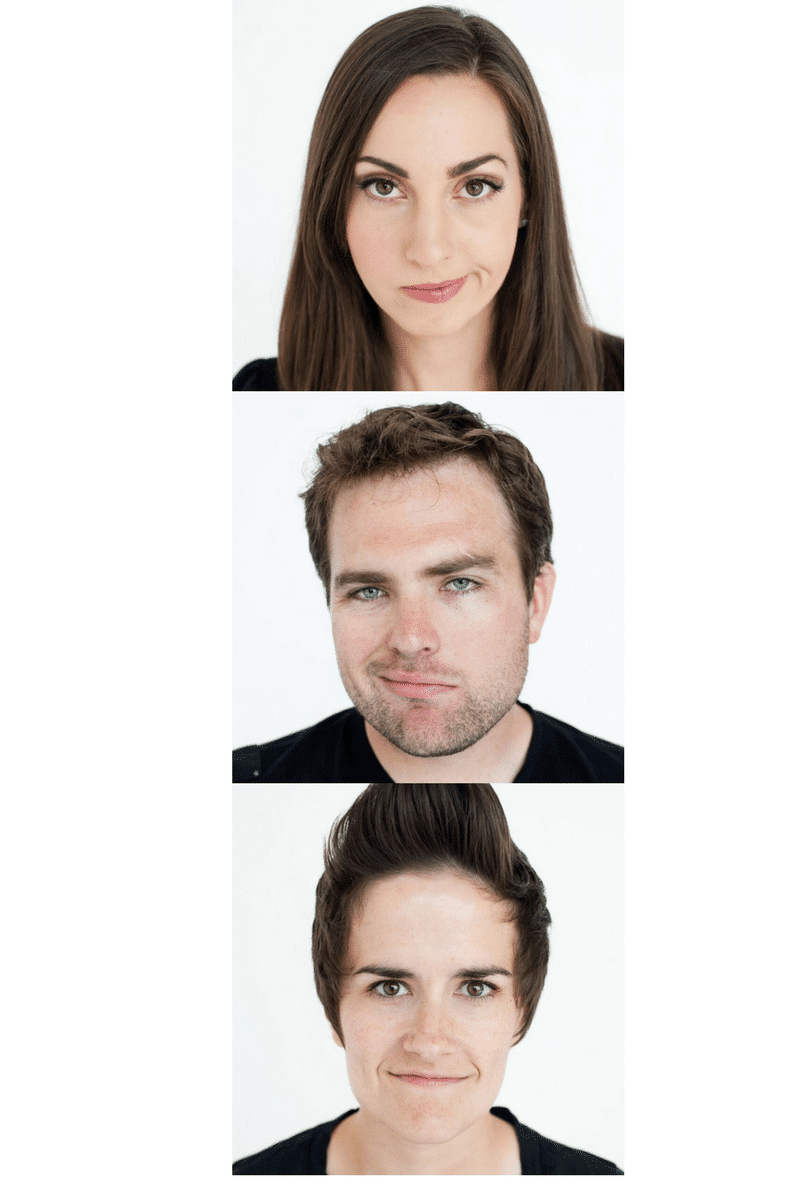 Practice these emotions on yourself, and see if you can detect them in the people in your life. Identifying the microexpression is only a piece of the puzzle. We want to help you understand each of the expressions, specifically the science behind each emotion.

What life will be like on Mars in a few decades