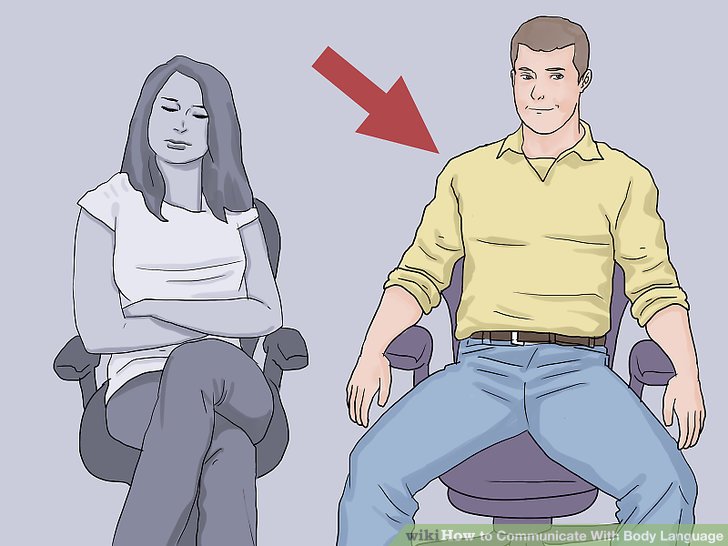 If you want to become a “master”of nonverbal communication, there are a few things you need to know. First, there are a lot of misconceptions about nonverbal communication. For example, a number of books (including one best-seller) suggest that you can “read people like a book.” That’s simply not true. You can, however, become better at reading (and more clearly enacting) nonverbally, through practice. Here are some ideas to get you started: