by Jeanette Maw via http://goodvibeblog.com 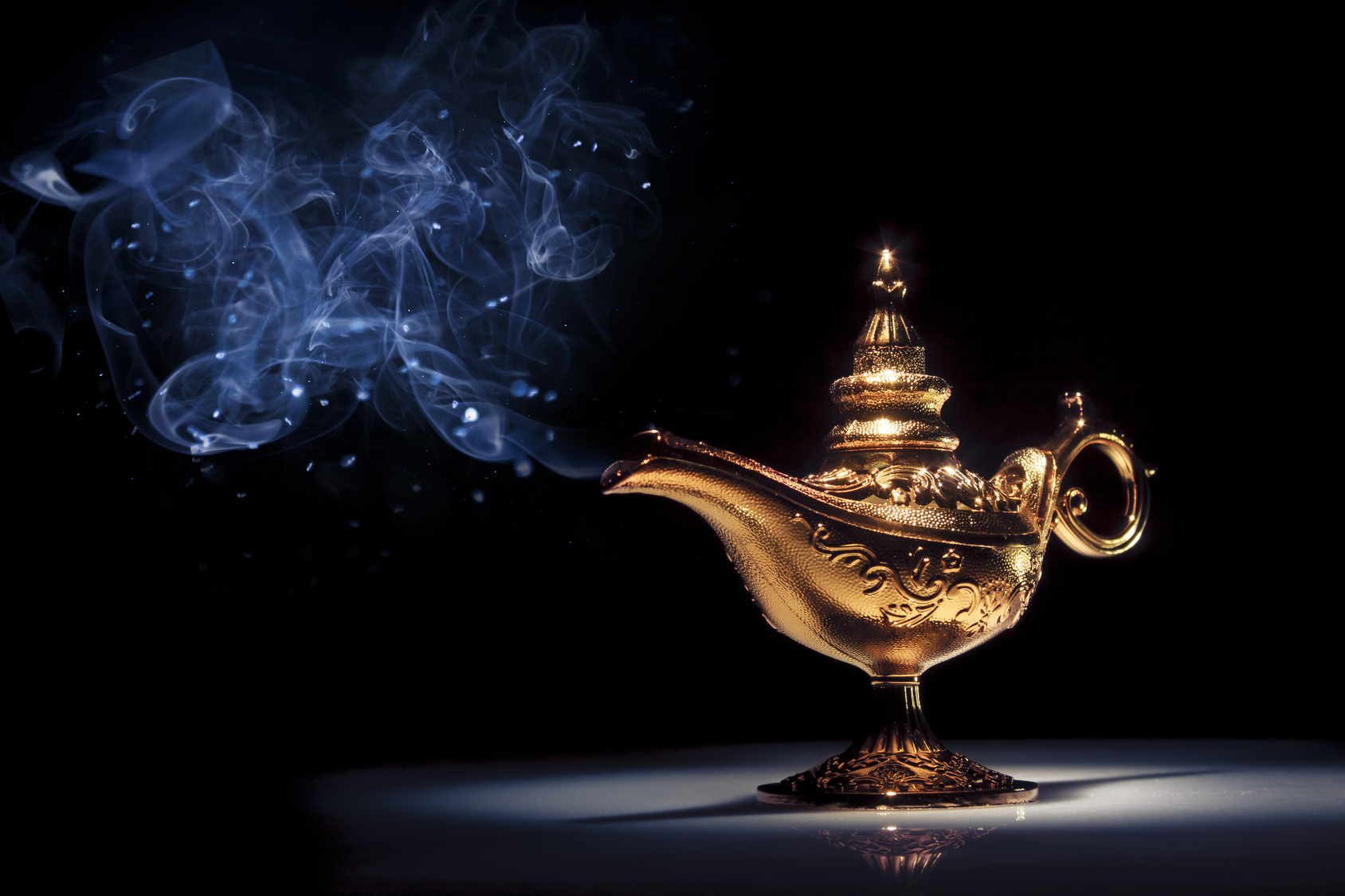 These fence-sitters in the latter category say that positive thinking is useful to a certain degree, but there are some things we are powerless to affect.

You know, I just don’t get that.

I don’t see how someone could be half in and half out about our power to create what we want.

I get the ones who aren’t on board with it at all, and I obviously understand those of us who embrace it fully – but I don’t understand how a person could conclude we’re “partially powerful.”

I know their arguments:

I couldn’t agree less, and I think the fence-sitters may be using faulty logic.

Because when we really truly understand what it means to consciously create our reality, and what has to be in place for that to be possible, it becomes an all or nothing proposition.  It simply doesn’t work if we draw a line around it. I’m “all powerful, except for …” – that just doesn’t fly.

*Interested in increasing your chi energy, intuition and awareness in a safe and effective way?  Check out Demivolve Mind Enhancing Supplement.

There can’t be any exceptions to law of attraction – or it isn’t valid at all.

It may be that the fence-sitters think of law of attraction as “positive thinking” – which is a deeply erroneous summation of our power to manifest what we want.

It may be that thinking “there are limits to LOA” is simply their better feeling thought for whatever reason.

I don’t consider it my job to change anyone’s mind. (Clearly, since virtually every boyfriend I’ve ever had is in the “LOA = hooey” category.) But I do want to go on record to say I see it differently.

One of my best friends, Michele Woodward, years ago wrote about how the “flaw of attraction” will never help her be a Redskins linebacker, no matter how badly she wants it. The most she could hope for was to manifest box seats.

That thought is two things for me: a little bit heartbreaking and very frustrating.

I actually feel that for every coach who believes some things simply aren’t possible – whether for themselves or their clients. Because coaches are in the business to help others make their dreams come true, so it’s frustrating to see coaches in particular draw a line about what’s possible.

I can hear the coaches now: “Well, we have to be realistic!  We’re not in service to our clients if we encourage them to chase crazy dreams!”

Right – if you think their dream is crazy, you are not in service to them.  At all. Find a client with a dream you can believe in.

Bottom line: if you think there are limits, you don’t understand how the system works.

Here’s an insightful summary from Bashar at the Portal to Ascension gathering this weekend:

Manifestation is NOT attracting something to you from somewhere else. Manifestation is you matching the vibration of something that is already here that’s simply invisible to you. And when you match its frequency, it becomes visible – but it was here all along.

So maybe Michele was just blind to her professional football playing days? Maybe she’s locked that out as a possibility because she believes so strongly in the reasons it can’t be so. (And hello! that is easy to do. Most of us are probably engaged in that “lockout” in some form or fashion right now.)

That’s why many of us aren’t living our own dreams, too. Because we believe more in the lack of it than we believe in the presence of it. (Presence and lack are two different vibrations.)

When we begin changing our vibration to match the frequency of our desire, we open ourselves to the possibility of that reality.

Which is why Abraham sums up all of their teachings with this simple instruction: “Get happy now.” It’s why Bashar says the answer is to “follow your highest excitement.”

To whatever extent you can, without attachment to results (because excitement doesn’t have conditions), follow your bliss/joy/or highest excitement, moment by moment.

I’m down with that.

And that changes everything.

Bashar says that visualizing, acting as if, “mockups” – all these things are just “permission slips” that help us acclimate to the state of being that allows the invisible to become visible. Because “you cannot perceive what you’re not the vibration of first. You have to be in the state in order to see what’s representative of that state, and if you’re not in the state of your highest excitement it’s simply not possible for you to see opportunities that are representative of that frequency.”

If you’re putting limits on how you let law of attraction work in your world, I invite you to rethink it. There is much more possible for all of us than we’re allowing.