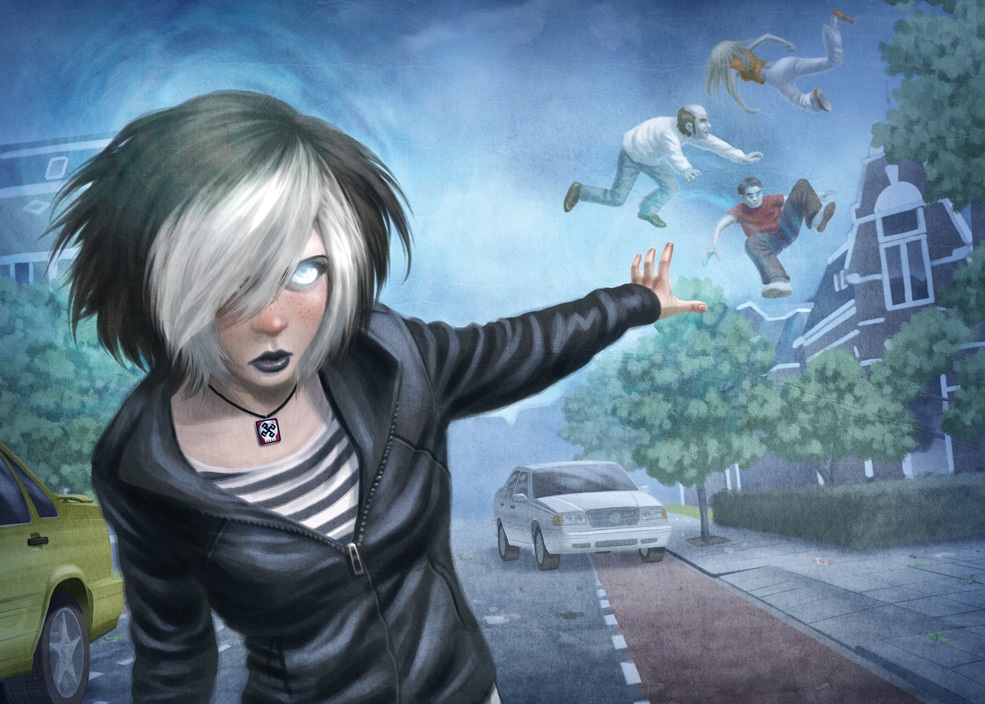 by Eric Haseltine via psychologytoday.com

Science fiction isn’t fiction any more. You really can change the world around you just by thinking.

In the unimaginably weird world of sub atomic particles such as electrons (carriers of electric current), individual particles exist in many places at the same time!

I know, that’s seems impossible, but experiment after experiment over the last 100 years have proven it to be true beyond a shadow of doubt.

In fact, right now you’re using a computer, which is basically a whole bunch of  electronic parts called transistors. Each and every one of those transistors would not function unless electrons existed in multiple places at once (a bizarre phenomenon called Quantum Superposition).

So what does Quantum Superposition have to do with telekinesis or mind over matter?

Well, particles like electrons don’t always  live in any particular place, but in a sort of smear of many places, most very close to each other, some very far away. Another way of putting it is that some tiny packets of matter are slightly everywhere, but precisely nowhere.

This means that many electrons in the room you’re sitting in right now—like those in your computer—exist in the computer and inside your brain!

And what happens inside your brain every time you think?

Electric currents flow and elctromagnetic fields are created that exert influence on electrons, including  those that occupy spaces inside and outside your head.

Now when you push or pull on an electron with an electric field (like an electron in static electricity accumulating on your dog’s fur), the electron moves a little. When that happens to an electron that occupies many spaces at the same time, it will experience what physicists call…. a collapse. 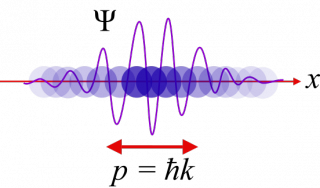 A collapse is sort of like what happens when a shepherd gathers in his scattered sheep at the end of the day, with one slight difference.  If the different sheep in a flock were like the many quantum states of a single electron, the shepherd wouldn’t have to send his sheep dog out to consolidate the animals. He’d just tap on the nearest sheep, then instantly—and I mean faster than the speed of light– all but one of the sheep would vanish, leaving just one of the critters to be guided into the sheep enclosure for the night.

The shepherd’s “tap” is an analogy for what you do to the many states of an electron  when you generate an electric field with your thoughts: you cause multiple, simultaneous incarnations of that particle  to “collapse” into occupying  one particular place.

And that “place” can be inside your brain, somewhere in the room you’re sitting in, or 14 billion light years away on the far side of the universe.

Yep, you heard me right.

When I said that electron started off slightly everywhere, I meant everywhere!

Now buckle your seatbelt. This is where things get really wild.

If particles are slightly everywhere and precisely nowhere, then some particles that make up you are inside of you at the same time they exist on the opposite side of the universe!!!!

Ok, undeniably weird. But so what?

A quantum “tap” that originates on the far side of the universe—say an exploding star–could cause a “collapse” inside your skull, that’s what!!

But almost certain is not the same as certain, is it?

HOW TO INCREASE YOUR FOCUS THROUGH MEDITATION